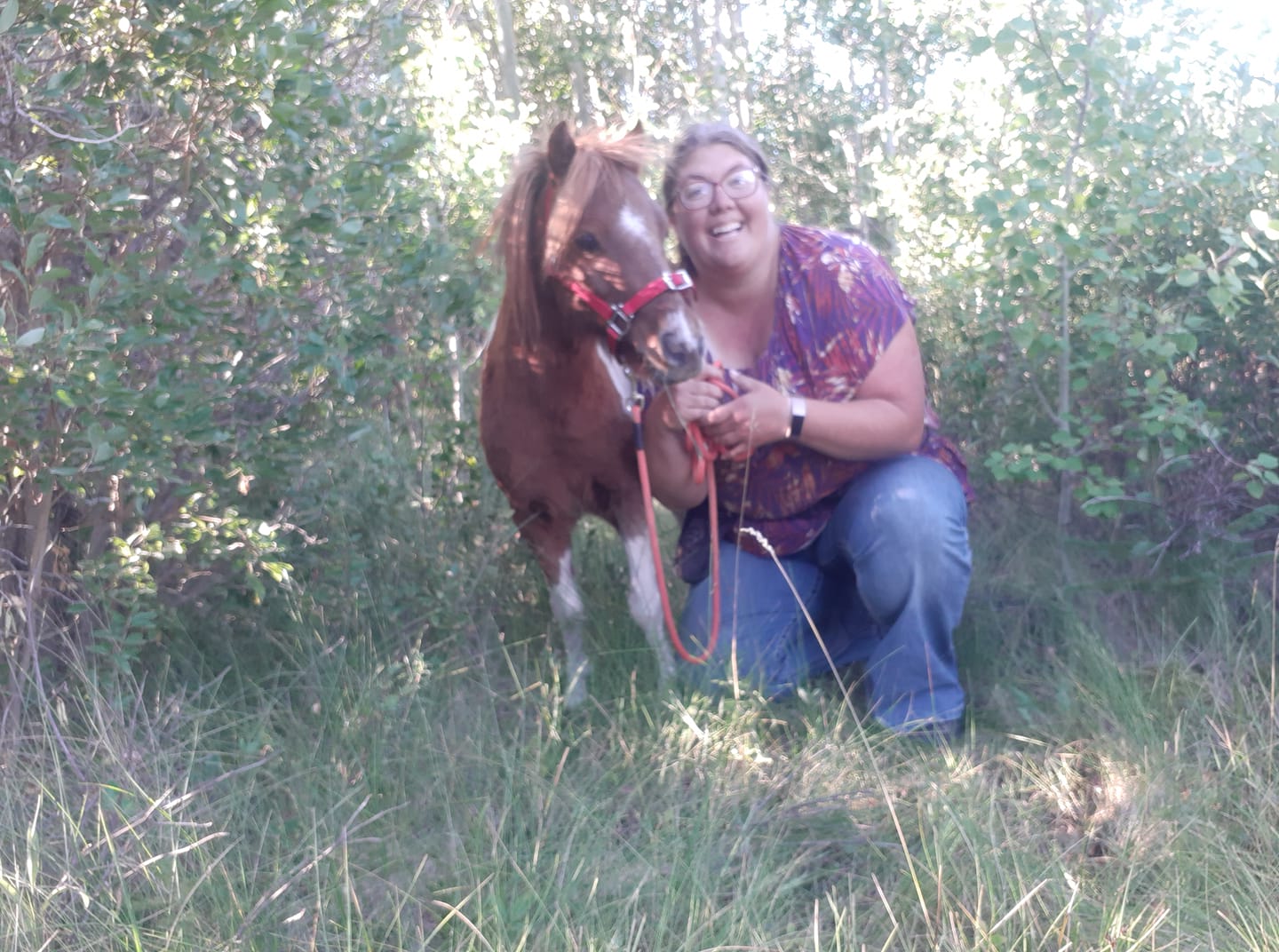 I’ve done a lot of thinking and reading and learning about goals this year.

Goals are tricky things at the best of times, and when we’re talking about horse goals, they get even trickier.

It’s important that your goals are motivating and positive, not worded to include things you have no control over and therefore set you up to get discouraged.

So many people have goals like “break my horse to drive” or “win a championship” and both of those have so many variables that it’s hard to guarantee a positive outcome. But that doesn’t mean have to give up on those goals!

After doing lots of reading and research, I think the best option is a tiered approach to goal setting: Goal, Super Goal, and Daydream Goal

Goal: a goal that is measurable, achievable and motiving. Something that will pull you towards your Daydream Goal.

Super Goal: a goal that will be a potential outcome of your basic goal. A bigger deal where some other factors might have to fall into place in order to make it happen, but one that you still have quite a bit of control over.

Daydream Goal: a goal that will take a lot of hard work, but also a lot of good luck. This is the one we hope for, dream of, focus on, but don’t count on, because there are things we can’t control involved.

Here’s an example from one of my personal goals for 2021!

Goal: Enter the online Horse Agility competition with Little Duke every month of 2021.

Super Goal: Finish the year in the top ten of the Horse Agility League.

Daydream Goal: Finish the year in the top two!

My Goal is very achievable – it will take consistency and dedication, but barring anything very dramatic happening, I should be able to make it happen. My Super Goal is also a possibility – he was 17th in the League in 2020, starting at a much lower level and only entering 9 months of the year instead of all 12. But it will mean we’ll have to score consistently well, AND achieve our basic goal. And my Daydream Goal is just that, a daydream. It’s not likely, but there is an outside chance, and continuing to focus on that possibility will keep me motivated, without getting disappointed because I have the other two, much more achievable goals, to worry about first.

As another example, instead of “break my horse to drive” your Goal could be: focus on driving training with my horse at least ___ times (whatever makes sense for your horse and schedule) per month. Then your Super Goal could be: get him hooked to the cart this year. And your Daydream Goal: Have him driving comfortably enough to go on an outing.

It’s the same goal, it just breaks it into more achievable, and motivating steps!

“Win a championship” becomes: Goal: work with my horse at least 3 days per week and attend six shows. Super Goal: improve my placing at each show. Daydream Goal: win a championship.

Does this help you like it helped me? Let me know your Goal, Super Goal, and Daydream goal in the comments!