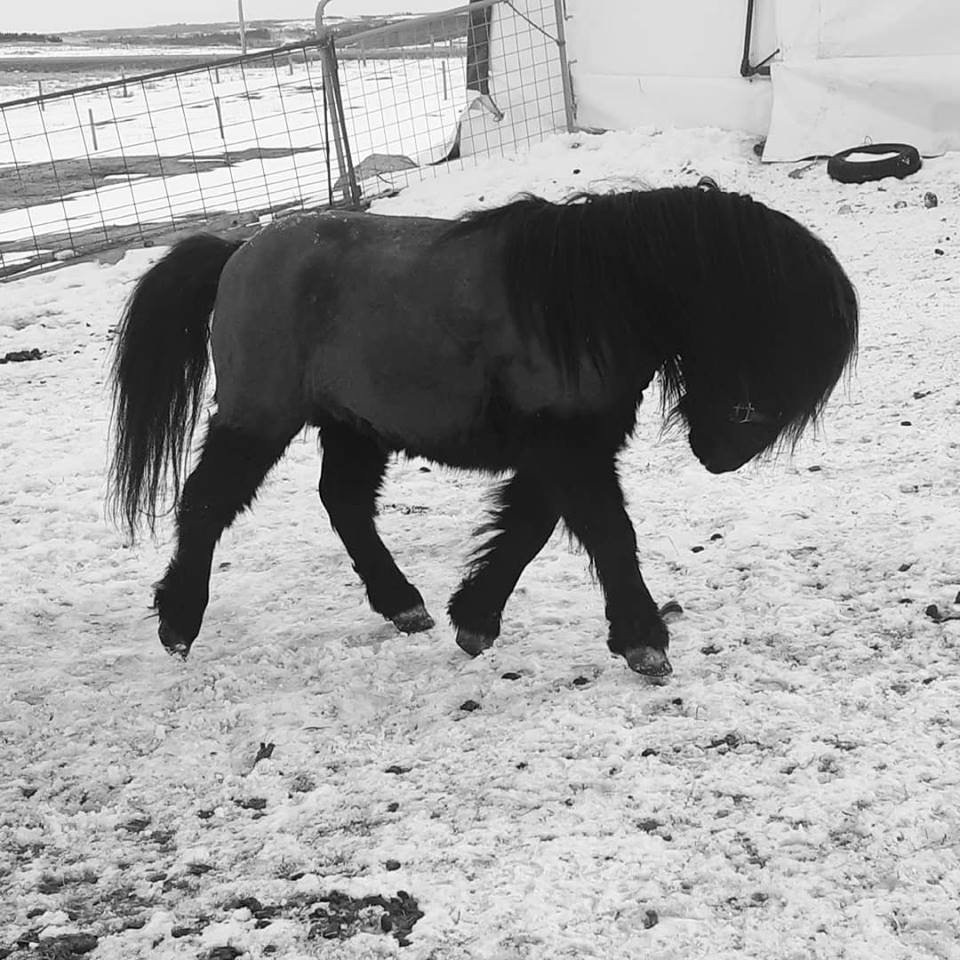 I had a horsemanship instructor when I was in college who said that: respect and fear are only spelled different.

I remember thinking a lot about that phrase when he first said it, and it’s stuck with me twenty years later.

While that particular instructor didn’t do things the way I do these days, at all, he was very good at what he did, and at explaining it. He taught me a lot of things I’m grateful that I understand. For example, he taught us how to make and use a nerve line, explained exactly how it worked, stressing how painful it was and how potentially damaging it could be. He told us that by teaching us to use it, he was now responsible for every horse we ever used it on, and that if we ever chose to teach it to someone else, we would then be responsible for every horse they used it on. I never used a nerve line outside his class and supervision, and I’ve certainly never taught anyone else to use one, but because he’d taught me about it, I can recognize when other devices – knotted rope halters, Dually and other “control” halters, halters with chain crownpieces – work the same way on the same nerves and cause the same pain and potential damage in the hands of someone who hasn’t been properly educated – and intimidated 😉 – by my horsemanship instructor.

“Respect” is a word that’s thrown around a lot in horse training. But respect is a human concept. Horses don’t think like that – they never once think, “Hey, I’m going to ruin this person’s day because I just don’t respect them.” Horses simply react to the world around them. A horse who’s been trained to behave in ways people define as “good” is referred to as respectful, while who hasn’t, or one who has been inadvertently trained to behave in a manner we define as “bad”, is labeled as disrespectful.

For me, the biggest danger of this sort of terminology is that it attributes a deliberate misbehaviour (that doesn’t exist) and therefore gives us mental permission to punish them.

The other danger is that a behaviour that the horse is attempting to use to convey fear, or to defend themselves, is very often labelled “disrespectful”. Once again, the advice that is commonly given usually involves some form of punishment. Too often I see posts where someone has a new, unhandled horse, that’s very fearful and attempting to either ask for their space or actively protect themselves, and they are told by strangers on the internet, “He has to learn some respect! Don’t let him get away with that!”

My horsemanship instructor said, “Fear and Respect are only spelled different.”

The next time you are tempted use the term “respect”, or you see someone else use it, try substituting his alternative spelling instead.

See if it changes the way you see the behaviour, and the way you approach your horse. Because the vast majority of the time, this terminology is used to justify a training paradigm where the horse does what is asked of him out of fear of the consequences if he doesn’t.

Respect is a word I’ve chosen to eliminate from my interactions with horses … with one exception: respect is a human concept, and as humans I think we should always have respect for our horse.

4 thoughts on “Respect and Fear are only spelled different”