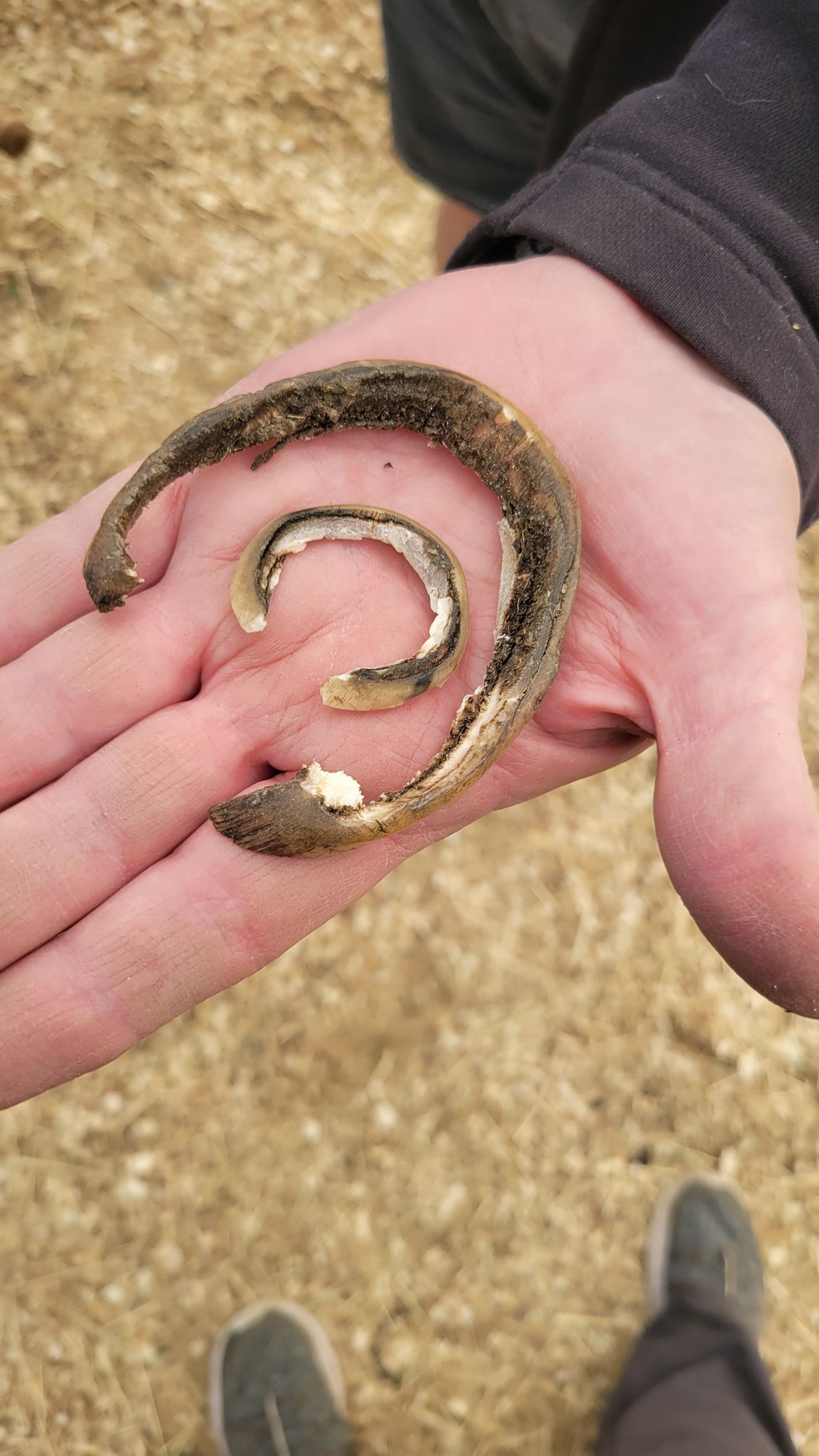 Horses aren’t born knowing how to pick up their feet and stand quietly for farrier care, but I think sometimes we forget that.

They do have to be trained, and since we’re asking a flight animal to relinquish control over their primary form of defense and feeling of safety, some horses take time to be comfortable with having their feet handled.

I think Miniature Horses in particular are likely to be “bad” for handling their feet, and get quite a reputation for poor behaviour, but they are also less likely to have time spent training them, AND more likely to be manhandled and forced to allow their feet to be picked up, which is often the cause of dangerous behaviour.

Here’s a few tips to help make handling their feet a more positive experience for you, your farrier, and especially for your horse.

In early stages, that might mean making sure the other three legs are squarely under them before asking them to pick up the foot. You could reward weight shifts off the leg to teach them to pick it up on their own, then add your hand supporting it later on. But even something as simple as asking them to pick it up, giving them a chance to readjust and then asking again might make it go much more smoothly for you.

2. Give the foot back when they ask.

I know this is likely hugely counterintuitive to what you’ve previously done or seen. The “you can’t let the horse win” school of thought would say that you hold onto the leg til they stop fighting. But they’re fighting not because they’re being difficult or want to make life hard for you. They’re fighting because they aren’t comfortable relinquishing control over their ability to run away and stay safe. A more pleasant hoof care experience might be as simple as making it clear to the horse that they can have the foot back whenever they need it. The more they’re sure that you’ll give it back when they ask, the more comfortable they’ll be letting you hold it.

3 – Like any other skill, it takes practice and patience to learn.

Your horse isn’t going to magically be consistently perfect for farrier care because you picked up their feet once. If you have a horse who is young or finds handling their feet a challenge, then incorporating practice into your regular routine is going to make a big difference.

4 – Your horse probably needs their feet trimmed more often than you think.

There are lots of times that frequent trimming becomes critical to the long term soundness of a horse – young growing horses, for example, or horses recovering from laminitis. Baby foals often need to be trimmed within the first week or two of birth, and frequently (as often as every two weeks) in the early stages of life ensure that length of hoof doesn’t damage fast growing tendons, ligaments and bones. Even horses with normal, healthy feet and legs should be trimmed on a regular basis, every 4-8 weeks depending on how quickly they grow foot to avoid any flaring, chipping or changes of angles.