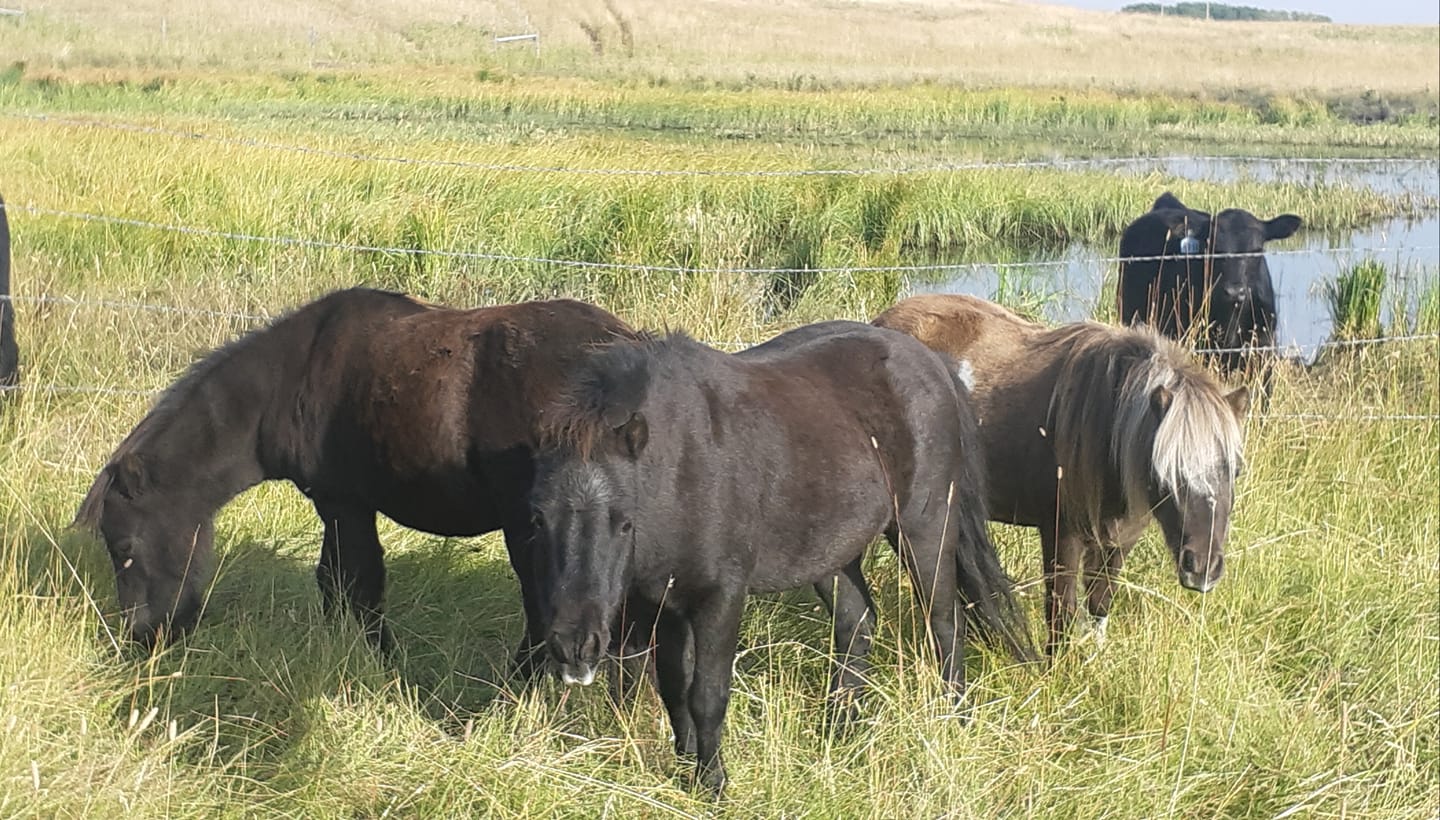 It’s really common that someone says to me “I wish I could do (*insert fun activity here*) with my horses but I can’t because (*insert excuse here*).

The thing is, the only one hurt by your excuses is you.

Of course, there are times when you absolutely can’t do something that you would like to do. Life happens. And sometimes, when you come up with an excuse, it’s just because you don’t actually want to do it – AND THAT’S OKAY!

You can see someone having fun doing something with their horses, and think it looks like lots of fun, but you’re busy enjoying your horses in a different way – that’s fine! You don’t need an excuse. You can simply say, “I love watching you do that fun thing!” and go back to your own enjoyment of your horses.

And then there’s the excuses that are holding us back from getting started in something we really DO want to do!

Those excuses are all easily overcome if it’s truly something you want to do, but you might need to change your words in order to make it happen.

This is my least favourite excuse, whether I hear it from others or from myself. We can always make time for the things that are truly important to us. Saying “I don’t have time” might as well be saying “it doesn’t really matter to me” – instead, try saying “it isn’t a priority right now” and see how that feels. If you think, yep, that’s right, it isn’t a priority, then you can stop feeling guilty that you haven’t gotten around to it, and worry about the things that ARE a priority right now. We all go through seasons where family or work or other things mean our horse time has to take a back seat and that’s okay.

And if you say “it isn’t a priority right now” but then think, but it IS, I really want to do it, then start finding the time – I promise it’s there for the things that matter. For me, anytime I think “I don’t have time” I just remember how much time I spend scrolling Facebook, and that usually stops that excuse in it’s tracks!

“I don’t have the equipment.”

That is an obstacle to be overcome, sure, but it doesn’t need to be used as an excuse. It just means you’ll have to do some preparation first. Make a plan to start saving for that harness, or building some obstacles. I hear this a lot from people who want to do horse agility, but since I’ve made every course out of things I’ve found around the farm or got at the dollar store I really don’t think it’s a fair reason not to give it a try. “I don’t have the equipment” is a valid excuse, sure, but a temporary one. It just means that you need to do a little pre-planning and make it happen. Try saying instead, “I don’t have the equipment YET, but I’m working on it.”

This can be the most daunting excuse, I think. Sometimes we want to do something that is so far out of our experience that we don’t even know where to start. But if it’s being done, then someone is teaching it, and in today’s world you are nearly always able to learn enough to get started without even leaving home. Start researching, read books, take courses, watch videos, try working on baby steps towards the big picture. You can learn anything you need to learn if you’re determined and dedicated. It might take you some time, but the time will pass anyway.

Instead of saying “I don’t know how” try saying, “I’m still learning” and then do some research and make a plan until you DO know how!

You can do anything you set your mind to.

I really believe that, of every one of us. We might need to ask for help, we might need to get scrappy, and our journey might not look exactly like we thought it would at the beginning. But no matter what it is that came to mind when you thought about the last time you used those excuses, I know you can overcome them and make it happen.

One thought on “Excuses Excuses”