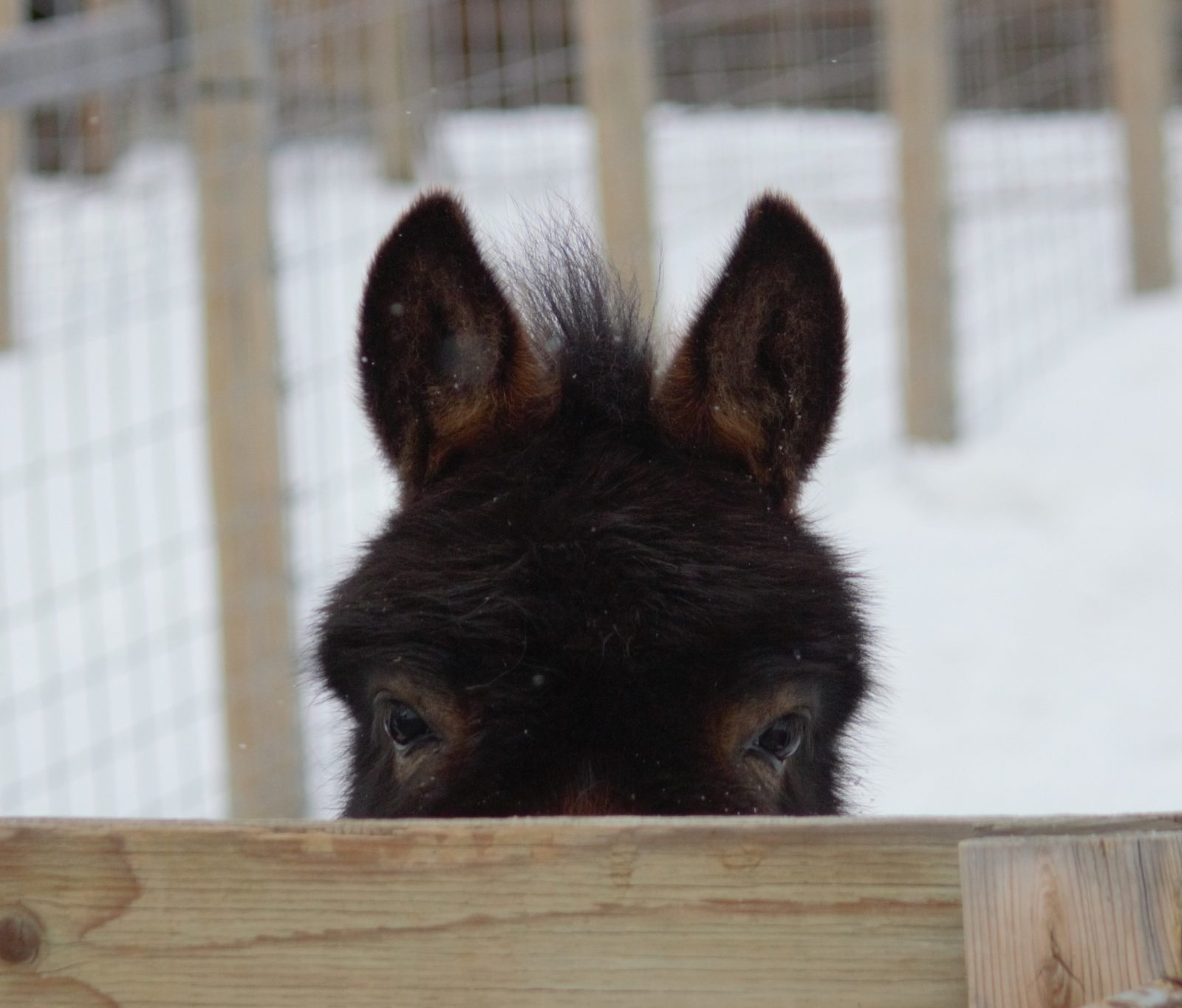 It’s uncomfortable, and instinctively we try to fix it for ourselves, usually by finding a way to reject the new information. That’s the easy option, even if it’s not necessarily the one that’s going to be the most beneficial for us. Usually, that uncomfortable feeling that makes us want to dismiss the information that contradicts with what we’ve previously known to be true is going to prevent us from learning something that could truly benefit us.

I had a terrible impression of clicker training in horses.

I grew up in the horse world, so I’d heard my whole life the firmly held belief that you shouldn’t hand feed horses, and training using treats wasn’t “real training”.

My first impressions were not good – a crazy horse who would pay no attention to the handler (something I now know is defined as “over threshold” and not the fault of the methodology), and a cookie monster beast of a horse who wouldn’t pay attention to anything but begging for treats. I now know that mugging for treats, like any other behaviour, is a trained response, but at the time I used that as evidence to reject learning more about this new training approach that conflicted with my previously held beliefs.

Even when my innate curiosity led me back down the path of positive reinforcement, I kinda had to “trick” myself into exploring it. Even now, I don’t usually call what I’m doing “clicker training”, as I still struggle with my initial poor impression. Instead, it’s training using positive reinforcement or reward based training, which I find more inclusive and descriptive. I don’t use a clicker as my marker signal, and though I do have logical reasons for that – my lack of coordination, mainly – it’s also because of that early distaste for something that challenged my existing paradigm and caused cognitive dissonance.

It would have been a lot easier and more comfortable to continue doing things the way I’d always done them, using negative reinforcement and positive punishment, relying solely on pressure to get my horses to do what I want.

I’m so glad I worked through the cognitive dissonance to start on this journey. It’s been hugely rewarding, both for myself and my horses, and I’ve been able to accomplish so much in my training and my understanding of how horses learn, all thanks to making this leap to something that challenged what I thought I knew.

Next time you are exposed to new information that makes you uncomfortable, really think about why that is. If it’s because it’s challenging something you’ve always believed to be true, maybe that discomfort is trying to tell you it’s time to learn something new. Don’t let cognitive dissonance make you dismiss something you’ll get so much out of embracing.